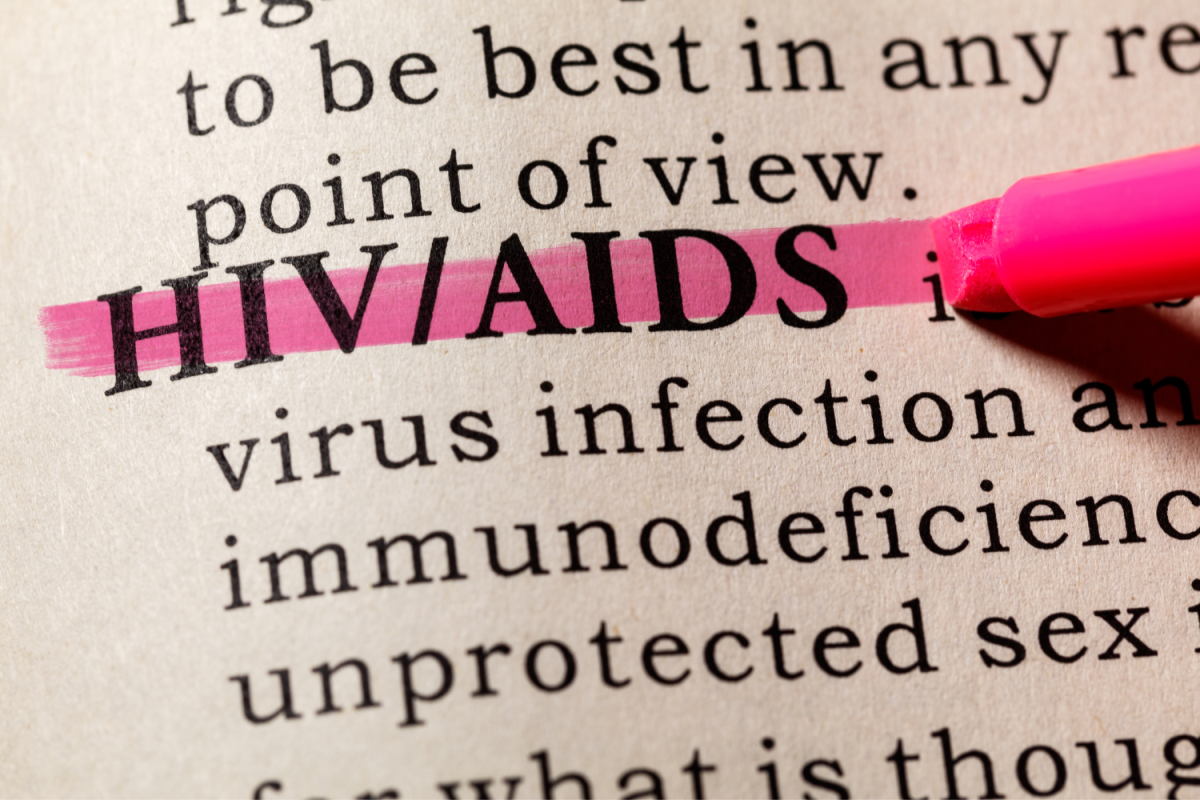 HIV/ AIDS – What you Need to Know 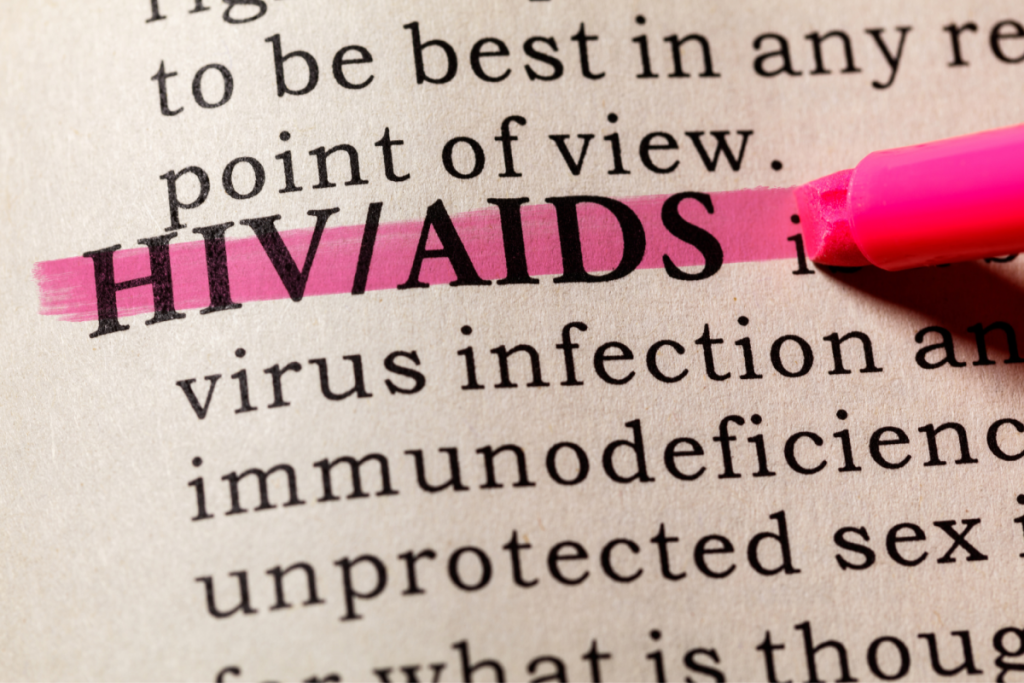 HIV / AIDS – What you NEED to Know

With the prevalence of 9,129 cases of HIV by the end of 2021, the incidence of 171 new cases among Singaporean residents was reported between January and October 2022 by the Ministry of Health on Thursday (Dec 01), 2022. A need for further awareness and screening is the need of the hour.

HIV (Human Immunodeficiency Virus) is the virus that weakens the natural defences of the body by targeting the CD4+ T-Cells (a type of white blood cell) responsible for the immunity while utilising the dying cell as a hotbed of its replication and growth. This entire process culminates in AIDS (Acquired Immunodeficiency Syndrome), a medical condition characterised by an increased susceptibility to a host of otherwise less common infections.

It is important to recognise that it is not the virus itself that results in the syndrome but the lack of immunity it produces and the resultant infections and their complications which cause significant morbidity and mortality. These infections include tuberculosis, herpes simplex (shingles), candidiasis (fungal infection), CMV (cytomegalovirus) infection, bacterial pneumonia, and Kaposi sarcoma to name a few.

How does HIV spread?

The main causes of the spread of HIV are;

HIV generally does not spread by;

How can HIV / AIDS be prevented?

In light of broad clinical literature and the guidelines provided by the Ministry of Health, Singapore, the following measures are deemed most effective to help prevent HIV and AIDS:

What if I test positive?

If you test positive for HIV, you will be put on antiretroviral medications by your healthcare provider as early as possible provided the indications for antiretroviral therapy which are;

It is important to note that the early detection of HIV (mostly a result of self-indicated screening) leads to a better prognosis since starting antiretroviral therapy (HIV medication) at an early stage has significant success in reducing viral loads and the life expectancy of an HIV -positive person with the viral load as low as negligible matches that of an HIV-negative person.

For Incidence and Prevalence in Singapore: 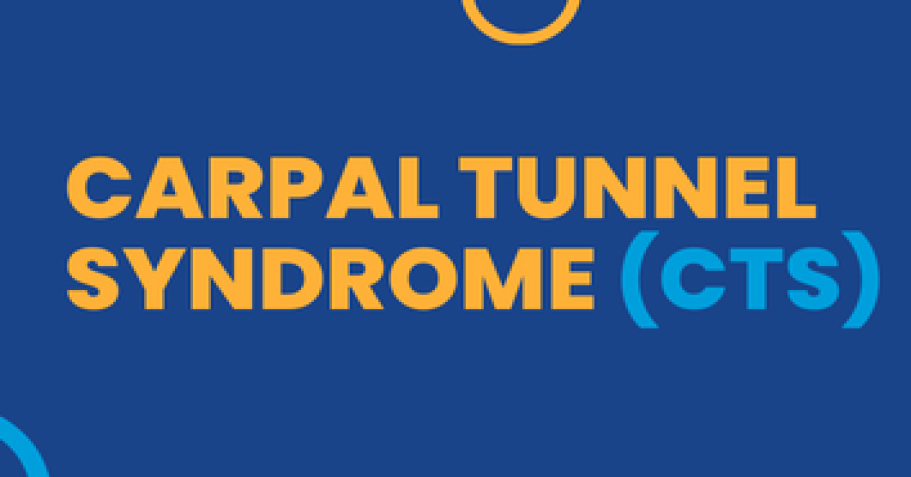 Carpal Tunnel Syndrome (CTS), a condition that we see commonly in the community, is due to the compression of the median nerve as it travels through the carpal tunnel at the wrist due to anatomic compression and/or inflammation (1). CTS is also associated with other risk factors like one’s comorbidities (e.g. diabetes mellitus, thyroid disease) and the environment (e.g. occupation)(2).

Patients who suffer from CTS report a variety of symptoms depending on the severity of disease. Common symptoms include, but are not limited to, pain, numbness, weakness and tingling in the outer 3.5 fingers. CTS can be diagnosed clinically but further diagnostic investigations like nerve conduction studies/electromyography and imaging are commonly performed as well.

The management of CTS is tailored to the individual. It includes medications, activity modification, wrist splinting and management of the comorbidities. Surgery is also sometimes performed for some patients. Do speak to your healthcare provider for further information regarding this.

Disclaimer: All content in this publication is for informational and educational purposes only. It does not constitute any form of medical advice or clinical care nor is it intended to be a substitute for professional medical care. Please speak to your healthcare provider if you have any questions pertaining to your healthcare.