Lose the weight and keep it off.

MHC’s weight management programme consists of injectable or oral medications combined with lifestyle coaching sessions with a dietician and personal trainer. The goal of managing and treating obesity is not simply to lose weight, but instead to improve health and lower the risks of other health complications. Don’t wait any longer and find a plan that’s right for you!

To find out more about the injections/medications, please refer to our FAQ section. 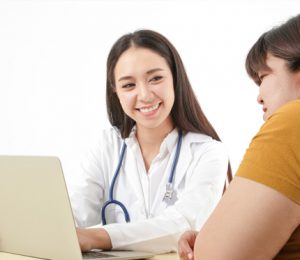 Doctor to assess patient’s suitability for the weight management programme and prescribe treatment most suitable for the patient. 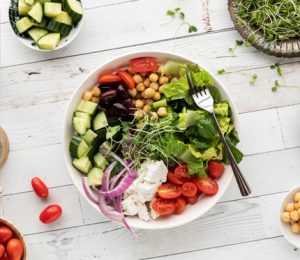 As part of our weight management programme, patients will also enjoy: 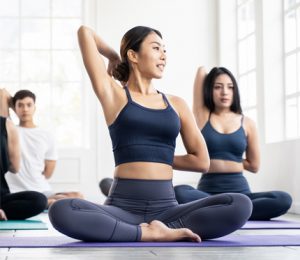 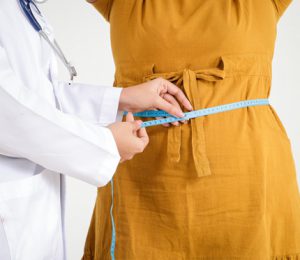 Doctor to review patient’s progress and suggest adjustments to treatment plan. Regular follow-up consultations are arranged between the 2nd month and 3rd/6th month of the programme. 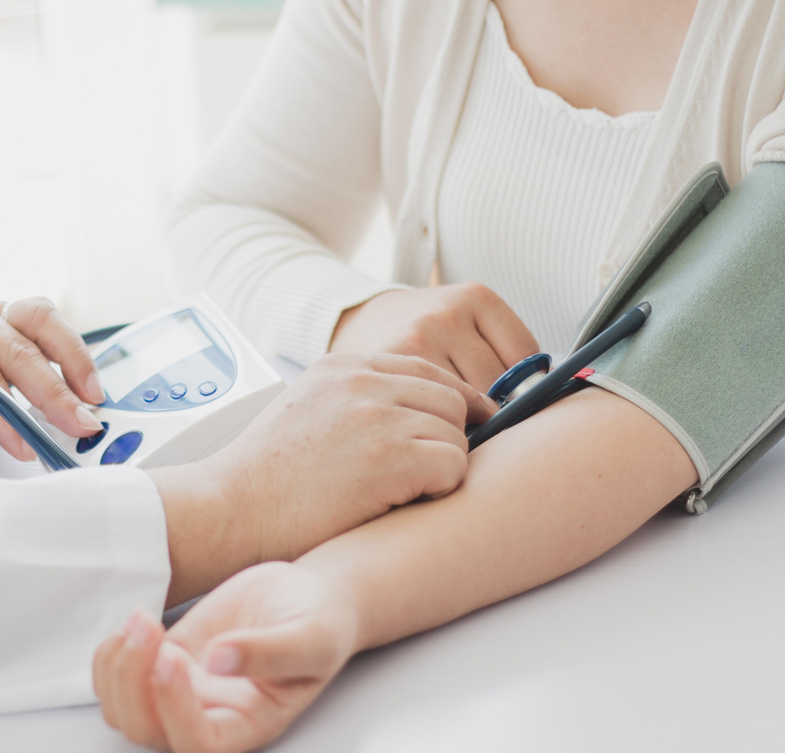 Our Doctors will determine the most suitable medication for treatment and prescribe the proper dosage accordingly. Additionally, the doctor will advise you on possible side effects along with how to manage them if they occur. You will also be taught how to use the injection pen* during your visit, if prescribed.

* Important Information
You must use a new needle each time you take the injection. You are not allowed to share the injection pen with anyone as it can cause the spread of infections. This will be risky for your health. When unsure, always seek a doctor’s advice.

IS THIS FOR YOU?

You are suitable if you are:

Obese (BMI ≥ 30) with or without weight-related medical problems

Calculate your BMI using our BMI calculator to find out if you’re suitable for the programme.

Enter your statistics above to calculate your
BMI

During the initial consultation, our doctors will conduct a medical check to determine if you are suitable for this Weight Management Programme and discuss treatment options that are suitable for you.

If you are interested to find out more about the MHC Weight Management Programme, book an appointment today with our doctors at our clinics or send us an email at weightmgt@mhcasiagroup.com.

Click below to make an appointment at our MHC Amara Medical Centre! 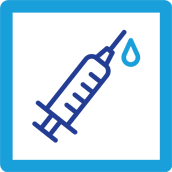 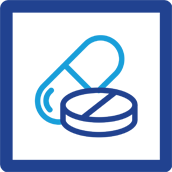 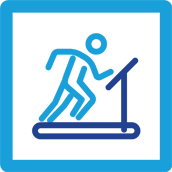 1) What is the injected medication used for the weight management programme?

The injected medication is approved for weight management as an adjunct to diet and exercise. It belongs to a group of medications known as glucagon-like peptide-1 receptor agonist (GLP-1 receptor agonist), also known as incretin mimetics. This medication is very similar to a GLP-1, a hormone that occurs naturally in the body which is released in response to food intake and acts as a physiological regulator of appetite and digestion.

GLP-1 that is produced by our body is rapidly broken down, resulting in a short half life of less than 2 minutes. The injected medication mimics GLP-1, but is much longer lasting, with a half life of about 13 hours when injected. Because of its long half life, it can act on the GLP-1 receptor for longer, exerting its physiological effects.

GLP-1 receptors can be found in several organs, including the brain, pancreas, gastrointestinal tract, heart, vasculature and kidneys. The injected medication works by binding to the receptors in the arcuate nucleus of the hypothalamus in the brain, where it stimulates satiety and inhibits hunger neurons. Because of this, you eat less, leading to weight loss.

To find out more details of this injected medication, please consult with our doctors during your first consultation.

2) What is the benefit of this injected medication?

If you are obese, or overweight with weight-related medical problems (such as high blood pressure, high cholesterol, or type 2 diabetes), this medication can help with weight loss, and keeping the weight off. This medication is meant to be used alongside diet control and exercise.

3) How to use this injected medication?

This is an injectable medicine usually given once per day. It is injected under the skin at any time of the day (usually in the morning), with or without a meal. There are a variety of places you can inject, but most commonly, it is injected into the skin around the abdomen. It comes in a prefilled injection pen with disposable needles. The doctor will teach you exactly how to inject this medication, and to use a different spot to inject each time.

4) Who should not use this injected medication?

If you are currently on insulin for treatment of Diabetes, this medication may not be suitable for you. The safety of this medication has not been studied when taken with other prescription, over-the-counter, or herbal weight-loss product. It is not known if this medication can be used safely in people who have had pancreatitis.

This medication is not recommended for use in children. The safety of this medication has not been evaluated in the specific treatment of Type 2 Diabetes (even though another medication known as Victoza has the same active ingredient).

5) Are there any side effects of this injected medication?

The most common side effect of this medication is gastrointestinal and can include nausea, diarrhoea, constipation, vomiting, abdominal pain and flatulence. Some patients may get headaches, low blood sugar, dizziness, fatigue or changes in taste as well. It is generally well tolerated and doctors will gradually increase the dose over a few weeks to minimize risk of side effects.

6) What are other weight-loss treatment options?

Besides injected medication, there is also an option for oral medication.

However, Diet control and exercise are the mainstays of treatment for weight loss, with medication meant to be used as an adjunct to both.

7) What are the pros and cons of this injected medication as compared to other treatment options?

During the initial consultation, our doctors will conduct a medical check to determine if you are suitable for this Weight Management Programme and discuss treatment options that are suitable for you.

If you are interested to find out more about the MHC Weight Management Programme, book an appointment today.

Here are some helpful articles to help you understand about weight issues and how to manage them. Nothing is impossible, let us help you reach your health goals.

There is a lot more to obesity and weight management than meets the eye. Find out more here!

Obesity is not simple

Obesity is a long-term health condition which can impact individuals, family & society. Watch this video to know more!

Obesity in Singapore: It's Not a Small World

Singapore’s obesity rate is rising. 30% of us are overweight and 10% of us are obese. What should we be concerned about?

Learn about what’s a healthy BMI and how to maintain a healthy weight.

How to Stay Positive About Weight Management

How to Lose Weight the Healthy Way

Finding it a struggle to lose weight? Understand how to manage and lose weight the healthy way.